Oh, hi – didn’t see you there … I am Sascha, nice to meet you. I just recently moved to Kiel to start working as a designer at Off The Beaten Track. Right now I’m assembling some game mechanics for our new game. Hard work. What kind of work that is, you ask? Well, I’m going to tell you … but first, let me show you, where all of this began.

You know, before I came here, I have been working at the university. After teaching and researching for almost a decade I felt the urge to create games in an industry setting again. Fortunately, Off The Beaten Track was looking for support in the game design department, so I can count myself lucky to be working with this awesome team now. But all of this started way earlier. Back in the 80s …

At the age of four I played my first videogame. Back then this was not a usual thing at all; the first years of my live I was growing up in the GDR and there where not that many home computers around. However, my brother and I were lucky, because our father was working at the university.

One weekend he brought a computer home from work (the famous Sinclair ZX Spectrum with the rubber keyboard) and us kids were allowed to play some games. The first game I can remember playing is Cyclone: You fly from island to island with a small pixely helicopter and save people from a natural disaster. My brother and I would take turns playing, while the rest of the family was watching, giving advice. I probably was not very good at flying and picking people up – the game was way to complex for four year old me – but that did not matter: Being able to manipulate what is happening on a TV screen by pushing buttons on a keyboard – that was magic. I was hooked on games.

After finishing school, I studied media and computer science at the smallest university in my federal state, Hochschule Harz in Wernigerode. I wanted to do everything: Taking pictures, making movies, creating 3D animations, websites, games, editing, composition, programming, special effects … I was so happy having found a course of study that made all that possible. Before finishing my Bachelor’s degree, I decided that I would like to work in interactive media and moved to Wiesbaden to work as a project manager at a company called BrainGame. An internship followed by a permanent position was my first job in games and I have fond memories of two enjoyable years with a great team working on educational games. Unfortunately, the company does not exist anymore – but you can still play the Perry Rhodan point & click adventure or the My Animal Hospital series.

After having worked for two years I realized that I wanted to focus more on studying interactive media and games, so I started to get a Master’s degree in Interaction Design. During that time I started teaching – first as an academic tutor and later as a lecturer at the University of Applied Sciences Magdeburg-Stendal. I also started working as a freelancer, beginning as a designer for a small design agency in Magdeburg and later continuing as a Flash programmer, developing interactive prototypes for the German appliances manufacturer Miele (with numadesign).

Making games was always something I enjoyed doing and game jams were one of the best opportunities to do it. The first game jam I took part in was Ludum Dare 26 in the year 2013. The theme was Minimalism and I made a short two-player Flash game, although I was jamming alone and wasn’t able to really playtest it for several weeks. Since then I have taken part in several game jams, including Train Jam 2019 – a game jam that takes place aboard a train from Chicago to San Francisco.

For the past six years I have been working as a scientific assistant at Flensburg University of Applied Sciences. During this time I taught a lot of courses, like Interface Design, Human Computer Interaction, Usability Engineering and Virtual Reality Games. I also founded the Flensburg Gamedev Meetup (based on the IF(game)SH meet-up in Kiel) and have been organizing the Global Game Jam in Flensburg since 2016. Later I became a board member of the IF(game)SH e.V., a local organization that is supporting the federal state of Schleswig-Holstein in becoming an attractive place for play, gaming culture and game production.

The last research project I have been working on was the SonoGame – an educational game that teaches medical students and professionals, how to use an ultrasound probe and read sonographic slice images. It’s been a fascinating project with many opportunities to learn about interface design and game design.

As I already told you, in the past I have been working as a lecturer at the university and a designer in a research group. What I do at Off The Beaten Track is a little different. The responsibilities of a game designer are by definition very broad – everything that affects the experience of playing the game is part of the game’s design as well.

What I am working on as a designer is not so much, how the game looks or sounds or how it is implemented – it is, how it works and plays. It’s the rules and how the game feels. It’s how you learn mechanics and how you stay motivated to continue playing. Therefore my tasks can be very different. Although this can be challenging sometimes, I really enjoy working on different kinds of problems and coming up with good solutions, preferably in collaboration with my colleagues.

In recent weeks I have been doing a lot of research about the assembling of musical instruments and how to implement those processes into our game. Together with our artist Sarah I tried to figure out, how to best visually represent a wide variety of instruments and parts. In collaboration with Jens I have been coming up with solutions for scoring and rewarding player’s performance. Based on the work of Alex I have been creating interface solutions for certain problems in the game’s menus. I also created mock-ups and icons for the interface of our game. I was preparing a workshop and coming up with new game ideas. Part of my work was also testing our game and giving feedback.

As you can see: It’s a lot of interesting problems a game designer has to solve – and as I am not implementing features or creating art, I am dependent on others turning my concepts into something you can play. Therefore good communication and teamwork are essential in order to achieve a well made game. After a few weeks I can say: The team here at Off The Beaten Track is amazing and it’s a lot of fun working with my colleagues.

Well, that’s all I can tell you for now – but I have only been here for a about a month and I’m sure there is so much more to see and experience in the future. If you want to stay in touch, follow me on Twitter (@dot_sr). Have a nice day and see you around. I gotta get back to my game mechanics. 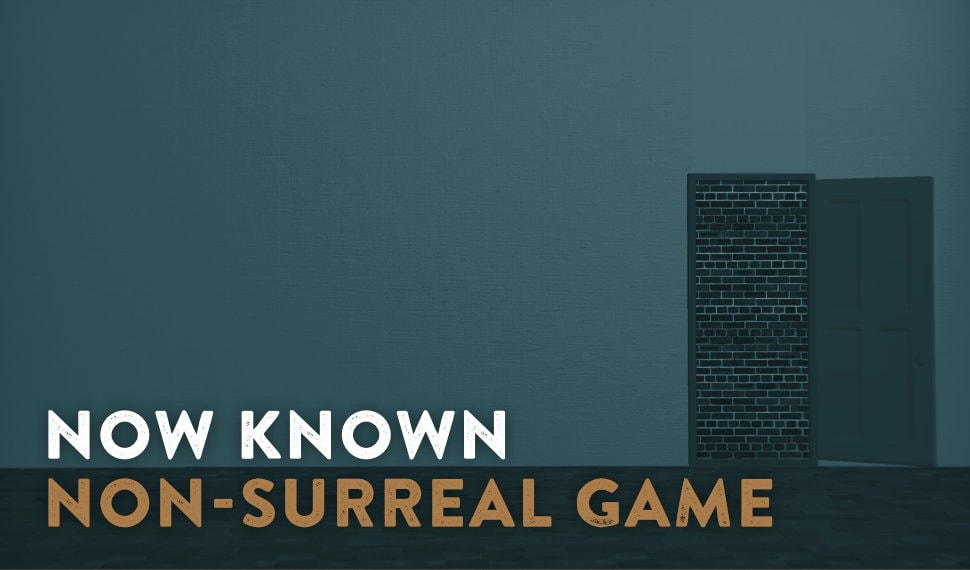 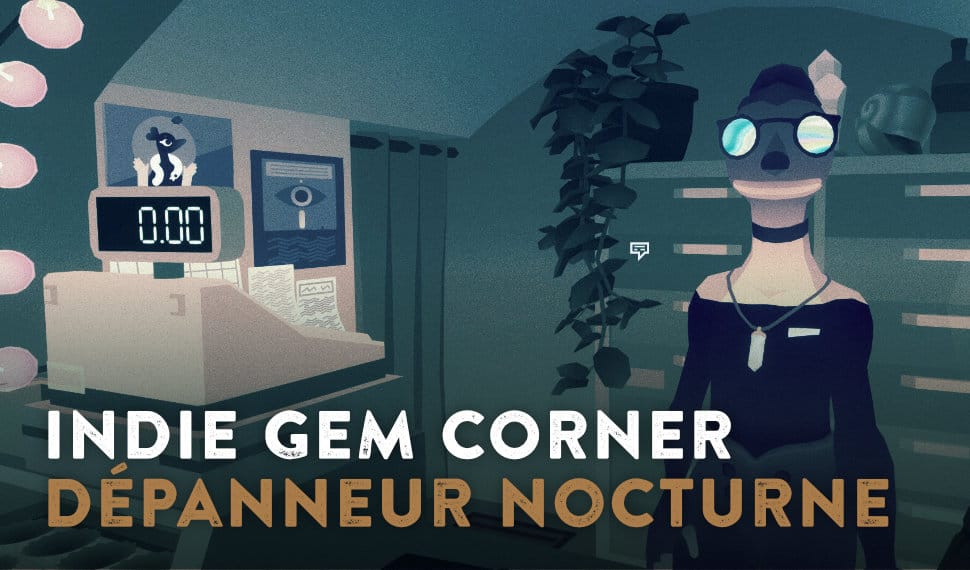 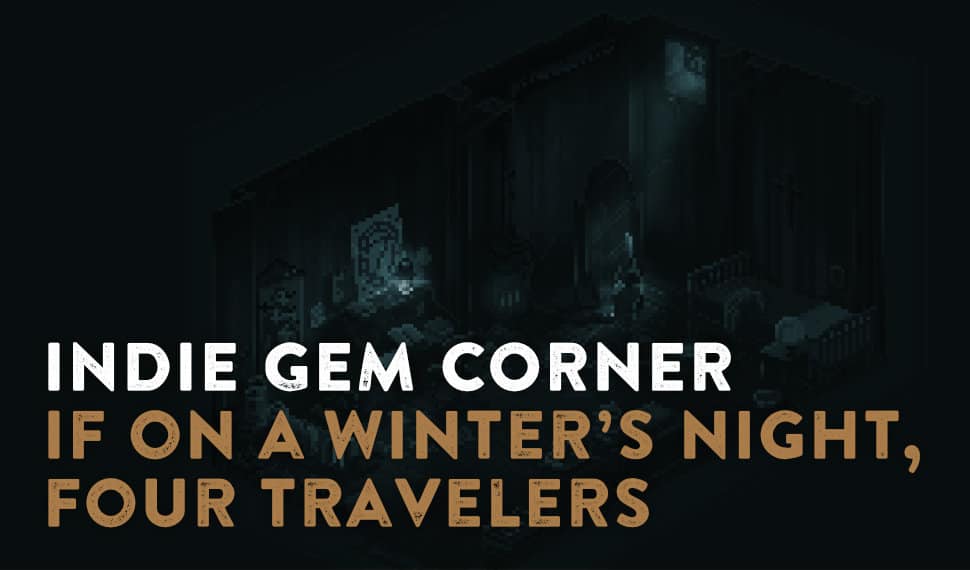 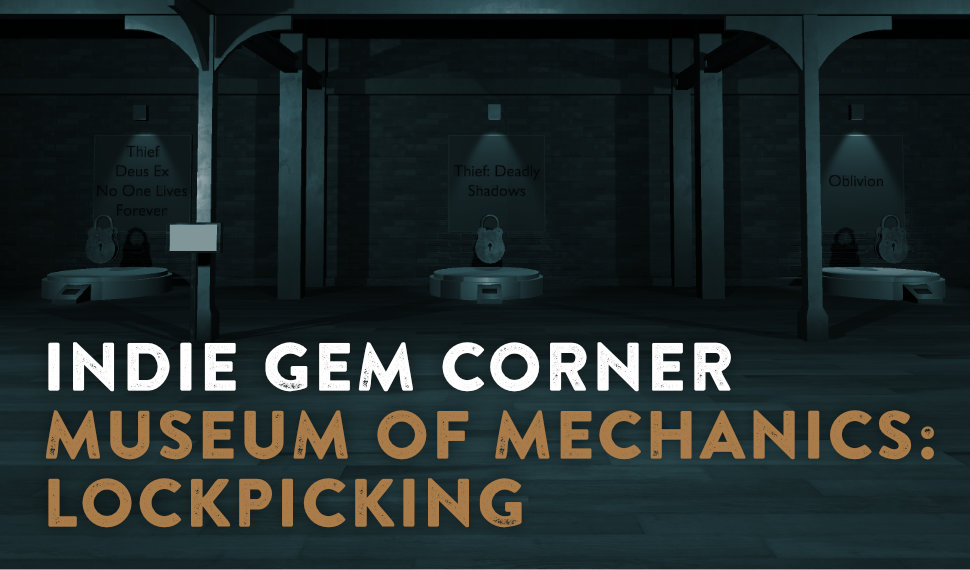 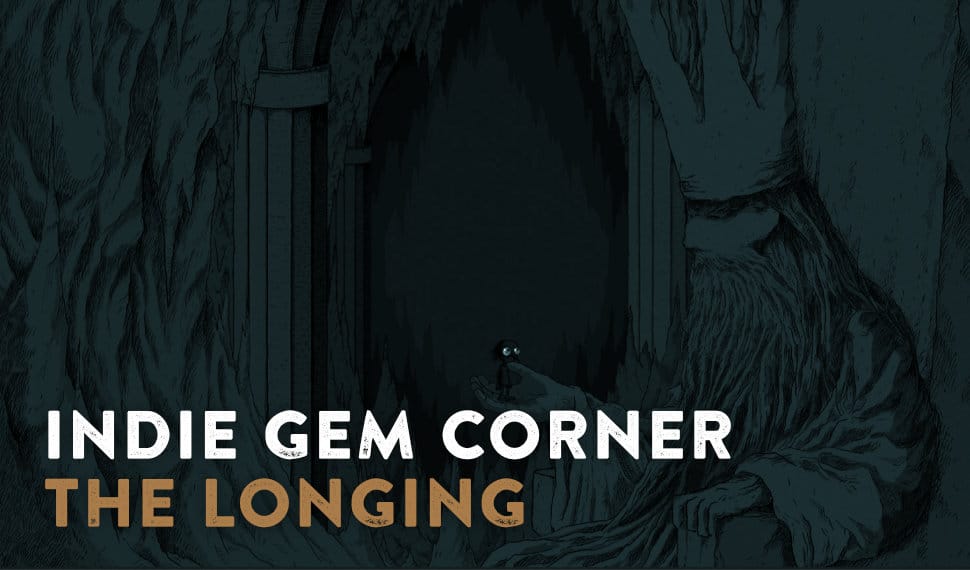 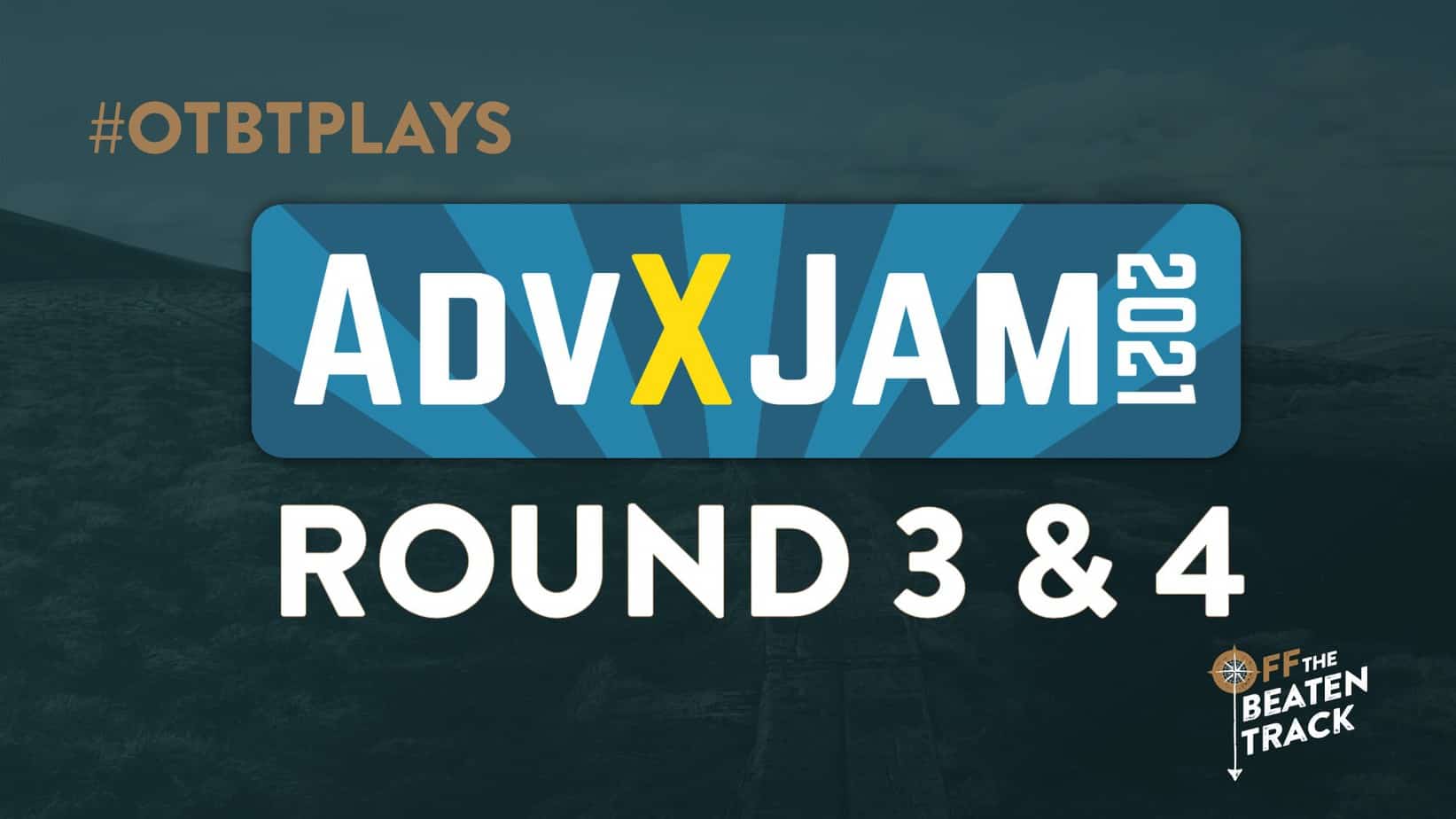