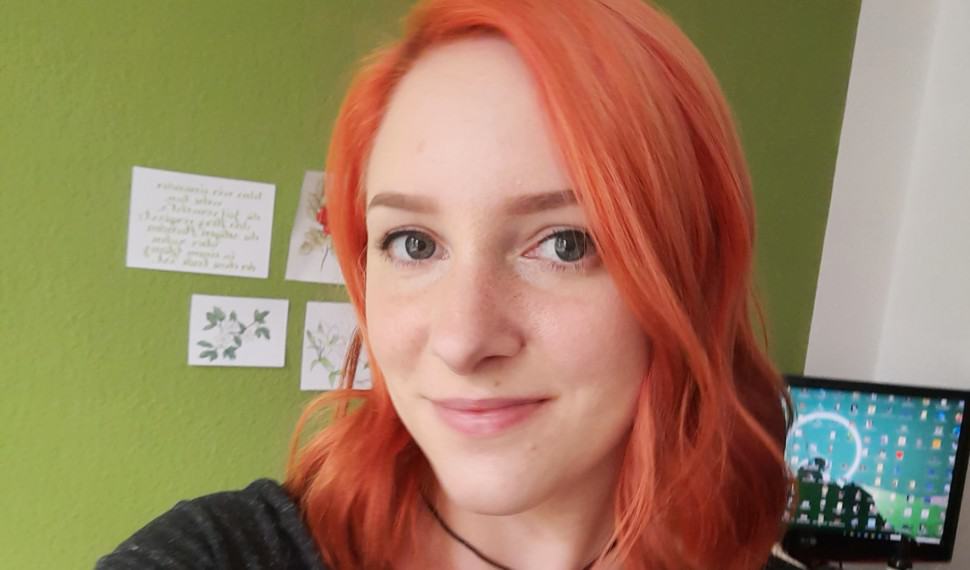 Hey there, fellow adventurers! I am Ines, living in Kiel in northern Germany. I work at Off The Beaten Track in Marketing and Social Media person, so the stuff you saw on Twitter was probably posted by me. In the greater scheme, it is my task to make people know about our game and to make our game a bit wider known every day… hopefully.

My taste in games has changed a lot over the course of my life. While I started off with RPGs and a “the more playtime the better” principle, I just got into shorter games in the recent years – as the time I can dedicate to games dwindles, short and focused games appeal more and more to me. That said, old habits die fast 😊 So my favorite games still include Final Fantasy VIII, Golden Sun, and the Zelda series!

I guess a lot of you will know this scenario: as a kid, I lived in a village quite far away from the city where I went to school. So, not having my friends easily available, I could basically choose between being an active-outdoor-child or being the one that stays in, reads books, and plays videogames. I obviously chose the latter. I also have a big brother who kinda set an example in this. Some of my fondest videogame-memories took place in my brother’s room, sitting beside him while he played RPGs like Silver, Septerra Core, Final Fantasy VIII, Fable, etc.

Fast forward to age 13, I got Internet, yay! However, since I was the only girl playing videogames that I knew (although I bet there were more of us and we just didn’t reveal ourselves!), I mostly stuck to playing alone, be it in singleplayer games or a bunch of MMORPGs. I also had a heavy DOTA phase but always preferred single-player games.

For a long time, Indie Games remained something that I didn’t care too much about – until my first gamescom in 2016. I was lucky to get a job as a video game presenter at the Nintendo booth and I was assigned a spot at their Indie (or “Nindie” as they called it at that time) area. Not too happy at first (“what are Indies?”), I quickly got to know some of the game’s devs and publishers and the love that went into their games was just so incredibly apparent that it kinda swept over to me! I also grew to love the community around Indie games, which is so supportive and so interested in games as a whole.

How did I become a member of Off The Beaten Track though? I studied Sociology & Political Sciences, so my studies are not especially the reason I am here. My gamescom experiences, however, made it apparent to me that being a programmer or an artist is not the only way you can get into the games industry – there are a lot of other positions surrounding the development process! So to get a foot in the door, I went to a Video Game Development Course (led by our programmer Jens!) and stayed for an indie dev meetup afterward. I got to know Jens there and a short while after that he asked me whether I wanted to join the team. So here I am!

In my contract, it says that I am the Lead Marketing and PR Manager. That may sound pretty important, but currently I am also “only” a student trainee, so I am not working at Off The Beaten Track full time (yet?).

At this time I am putting a lot of the time I have available into managing our various Social Media accounts. If you are keeping an eye on our Twitter, you will also notice that for some time, most of our content there was taken in the library, the first finished area of The Cost of Recovery. That led to me being kinda stuck there, taking lots of gifs and screenshots there. Luckily, we have progressed a lot in the last weeks, so a wave of new content is coming in!

Apart from that, I am also responsible for keeping an eye on the wider scale of marketing, like thinking about other platforms that we can promote our game on, when we want to do what marketing activity, and so on and so on.
There are a lot of indie studios out there who don’t have anyone occupying that position – and that is totally okay! However, not having a dedicated person for marketing often means that you have to decide whether your time is better spent developing or marketing – and developing often seems like the more important option. But don’t underestimate the power of marketing! After all, when you develop a great game, you also need to make sure people hear about it. That is where I come into play. I am super amazed by the magic of art and programming that the rest of our team does and i love promoting what they create. 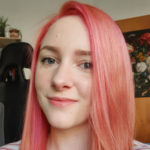 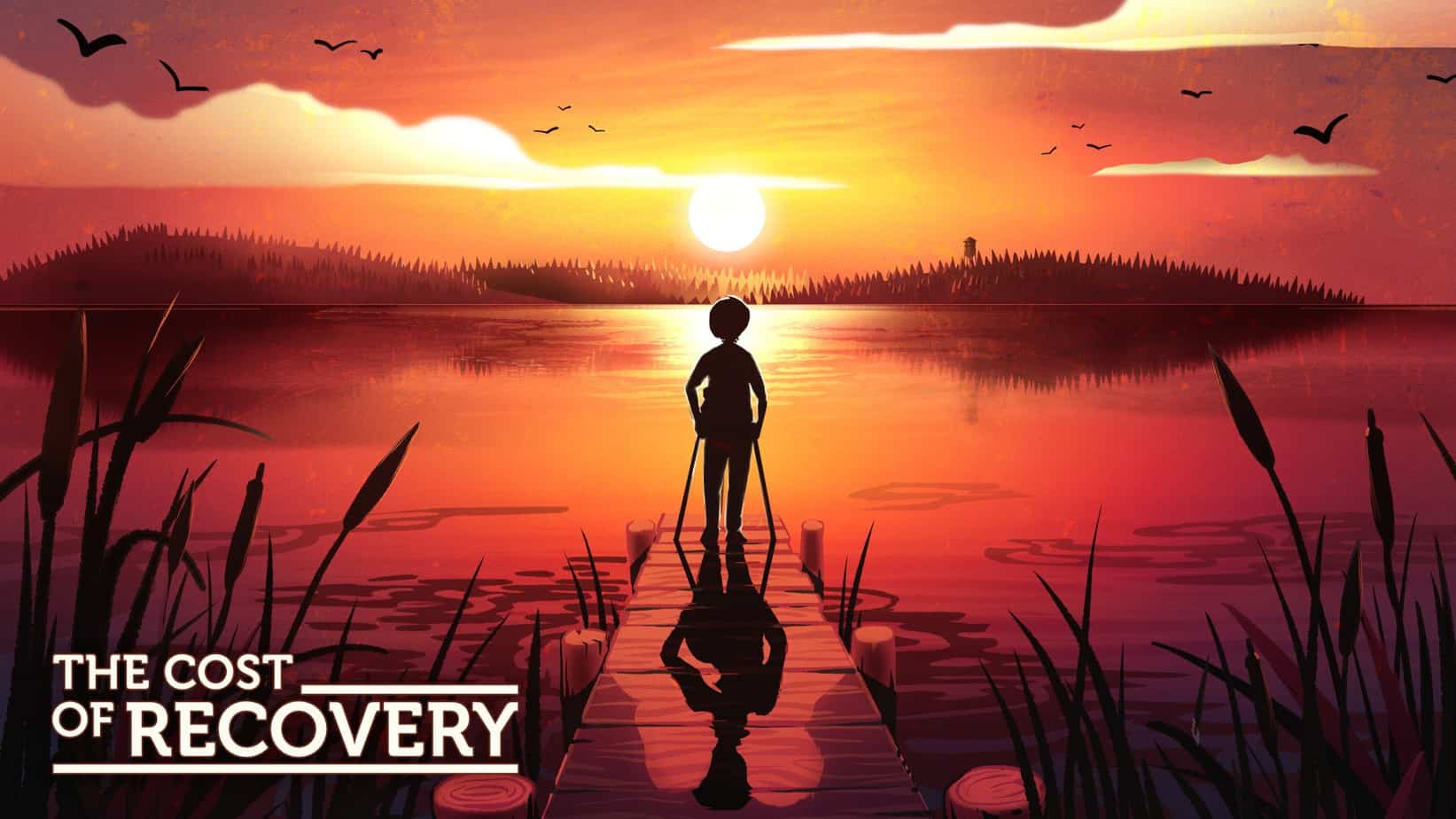